Indianapolis' run as the United States cricket capital may prove to be a short run.  The International Business Times reports:


The elegant 500-year-old British sport of cricket is one of the most popular athletic endeavors in the world – that is, outside of the United States. With hundreds of millions of fanatical followers in the former British Commonwealth nations spanning the globe, the gentleman’s game has yet to capture the imagination of Americans. 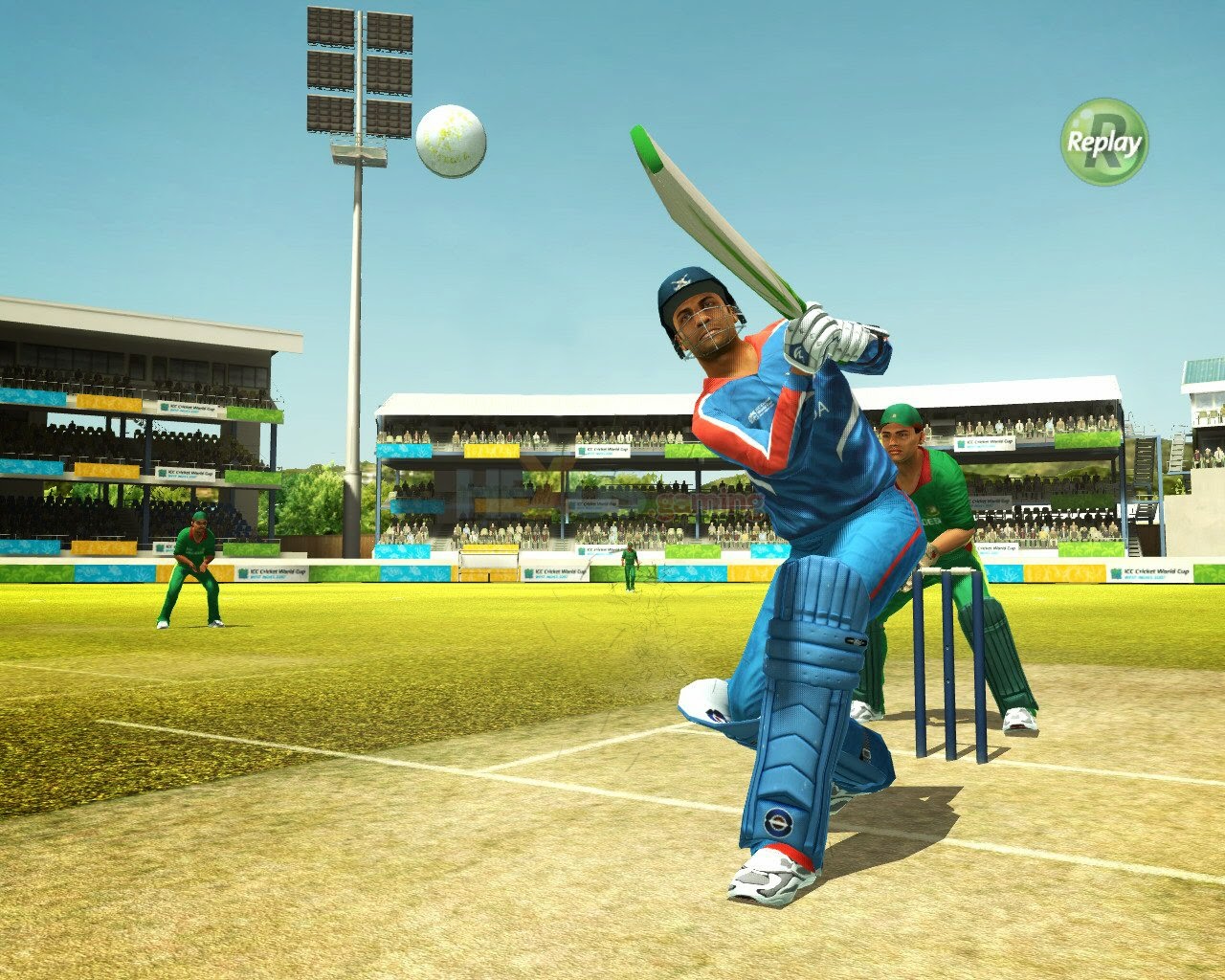 But Ruben Wills hopes to change that. The Democratic New York City councilman, who represents neighborhoods in the borough of Queens with large South Asian, Indo-Caribbean and Afro-Caribbean communities, seeks to promote cricket and ultimately build a stadium for the sport in the city. Wills has introduced a bill that would create a nine-member task force to evaluate the “health, social and economic impacts” of cricket in New York City. The task force would also examine the feasibility of using park-lands in the city as cricket grounds.

“We have the largest and fastest-growing population of Indo-Caribbean and South Asian populations,” Wills told the New York Post. “Everywhere in the world, cricket is the No. 2 sport, only behind [soccer]. We want to make sure we can introduce this into mainstream New York and we also want to look at the end-game of creating a cricket stadium in New York.” Willis added that he wants to make sure "that this city and the state does not fall behind on the advantages that cricket brings."

The proposed legislation is now in the hands of the Council’s parks committee, the New York Daily News reported. Wills is hopeful. “We want to understand everything cricket can bring,” Wills told the Queens Courier. “I believe the stadium is possible and I don’t believe it will take light-years.”

The article talks about the popularity of cricket in several New York City boroughs but concludes Queens is where a cricket stadium should be located:


But if any cricket-centric stadium is ever to be built in Gotham, Queens would make the ideal locale. For New York City as a whole, some 10 percent of its 8.2 million residents are of South Asian or West Indian descent, and many of them are concentrated in Queens. Queens Gazette reported that some 63 percent of all Indo-Caribbeans and South Asians in New York City reside in Queens. Councilman Wills represents the New York City Council's 28th District, which covers Richmond Hill, South Ozone Park, Rochdale and Jamaica neighborhoods of Queens – all regions with high South Asian and Caribbean populations.

The article discussed the difficulty promoting cricket in an already sports saturated environment and noted the failure of the Lauderhill (Florida) cricket stadium:


Despite the passion that these people hold for cricket, it might not be financially feasible to construct a cricket stadium in the city, especially for a sport that the vast majority of Americans (and New Yorkers) do not care about. Thus far, the only significant cricket facility – that is, the sole internationally certified field – in the United States is located in Lauderhill, Fla., in Broward County near Fort Lauderdale. The multipurpose 5,000-seat Central Broward Regional Park was constructed in 2007 at a cost of some $10 million, according to the Sun-Sentinel newspaper of Florida. The stadium was promoted by cricket officials in both the U.S. and the Caribbean, citing the region's large Afro-Caribbean population.

But the New York Post noted that this stadium has staged only a few international cricket matches and that it will now be transitioned to other athletic purposes, especially soccer. Last April, the Sun Sentinel reported that the park failed to attract the tourists the owners had promised to Broward County taxpayers. In fact, the stadium has generated less than $100,000 a year in rental and parking revenues, primarily by staging low-level competitions, cultural events and various sporting attractions. Tourism officials said that in 2012 cricket events generated just $3 million, only one-half of 1 percent of the county's total sports-related tourism revenues. "We told them [repeatedly] it wasn't going to draw the hype they were stating," said Lauderhill resident Alan Brown. "They focused all their energy into something they felt was going to be an economic boon."

At that time, Lauderhill Mayor Richard Kaplan blamed the stadium's disappointing performance on a tepid reaction from the United States of America Cricket Association (USACA), the sole body in the country that can sanction any matches. "Our pleas with USACA to sanction additional games in the USA have fallen on deaf ears," Kaplan wrote in a letter to David Richardson, the Dubai-based CEO of the International Cricket Council.

As I previously reported, USACA may soon be suspended as the United States governing body for cricket.

Unlike Indianapolis, New York City has a substantial population of immigrants who came from countries where cricket is popular.  It would make sense that NYC would have the players needed to host regular league play and grow the popularity of cricket.  With Indianapolis, building the World Sports Park is yet another extension of the "build it and they will come" mentality of this administration that is likely to be every bit as successful as Lauderhill's flirtation with cricket.
Posted by Paul K. Ogden at 11:49 PM

No matter whether the thing is that yourself as being a loss or possibly a safe bet, no matter whether the thing is that your wine glass while 50 % replica rolex as well as 50 % entire, as well as no matter whether the thing is that your alliance while salvageable as well as certainly not salvageable will certainly most count on your current watch involving yourself. Little by little, you may guide him or her man involving ex - instances that you just the two got fun collectively undertaking. By way of example, imagine the venue you possessed your current first make out and then talk about similar to: "Hey, each of our the younger generation team can be traveling to have a very prada replica along with the old gemstone. " That could invoke a number of amazing thoughts, along with if you undertake that will ample, they may eventually fail along with point out, "Oh, of course, Going that will. " chances are they'll will certainly eventually point out "I pass up that will. " You happen to be effectively on the implies in buying him or her partner rear if they start off obtaining that will standpoint. Should you be thinking of buying rear using every single chanel replica handbags as well as the ex-boyfriend, there are many involving issues you should recognize excellent currently. You should purchase self-assured throughout on your own, increase by yourself impression by simply performing exercises along with experiencing greater with regards to on your own, so you ought to carefully advise him or her partner involving past situations which are exciting. One of several first things you must accomplish while looking to buy your ex-boyfriend rear should be to give full attention to on your own. Emerge generally there and initiate working out prepare. If they start off obtaining that will state of mind, you happen to be effectively along in buying him or her partner hublot big bang replica. Lots of folks come to mind using electrical power resource efficiency currently while home heating gasoline price ranges enhance along with eco-friendly electrical power turns into additional considerable. Usually deciding on an energy selection along with louis vuitton replica solutions to help save electrical power is often rather puzzling. Fortunately, there are several straightforward actions right this moment to avoid wasting electrical power along with income along with maintain property comfortable.