Does the Children's Museum Really Need $100,000 of Our Tax Dollars? 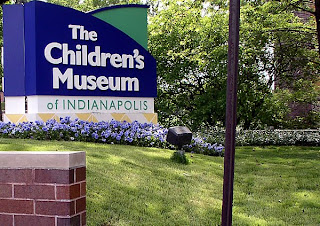 I have a family membership to the Children's Museum and visit there a few to several times a year.

I would much rather pay an extra few dollars for that membership voluntarily than have tax money handed out.

(Personal anecdote: I graduated high school [Pike 1988] with Jennifer Pace-Robinson - one of the Museum's VP's)