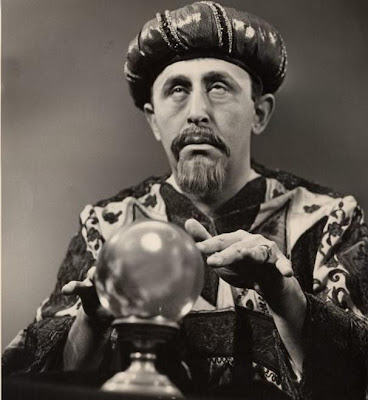 I love political predictions. Here are a few through calendar year 2010.

Some long shots I am not predicting but could very well happen.

There is NO way Tom John will resign. He loves the power he has and will hold on to it the entire time the ship sinks. He doesn't care about Republicans. He doesn't care about Marion County Residents. He cares about Tom John. All he has to do is manage to keep any connection to the Brizzi mess from coming to the surface and he escapes.

How someone could so mismanage the GOP is beyond me. Marion County GOP members should be feasting on the democratic backlash that is rampant across the country but instead they are finding themselves in very tight races. That should be a clue to those in the GOP that someone up top is mismanaging the party. I hear grumblings of dissatisfaction at the local township meetings but right now all the talk is kept to a sidebar.

I saw no mention of the odds of:

The real Wishard money story comes to light. Where was the money spent? Was it spent on political campaigns of Law enforcement candidates?

Weiser being elected in Hamilton County.

Scott running again if he gets trashed by May?

I saw no mention of the odds of:

The real Wishard money story comes to light. Where was the money spent? Was it spent on political campaigns of Law enforcement candidates?

Odds: It Depends; I think the it is 90% likely that the lie will be exposed about not using property taxes.

As far as it being exposed how the Wishard campaign money was spent and who received it, I think the odds are about 10%.

Weiser being elected in Hamilton County.

Odds: Don't really know Hamilton County politics, but I would guess Wyser's odds of being nominated (which is tantamount to being elected in Hamilton County) are about 40%. But then Hamilton County is home to the most liberal, big spending Republican in the state - Mayor Brainard of Carmel so who knows.

Scott running again if he gets trashed by May?

Odds: I just can't see Scott getting "trashed" by May. May is running against a person with tremendous name ID. He is starting out with virtually no name ID. It will be very difficult to overcome that hurdle and if he does I don't think there is any way it can be much more than a 60-40 win at best for May. That's not to knock May as a candidate. Name ID is a tough thing to overcome for a candidate who won't have a lot of money.