As I was writing this, CNN finally found its nerve and called the election for Biden.

We are Election Day plus four and still there is no call by the networks on the presidential race even though it was clearly over two days ago.

Fox News called Arizona (11 electoral votes) for Biden at 11:20 pm on Tuesday.  A few hours later the AP did the same. When other states came in the Arizona call, by Fox News and AP's count, only left Biden 6 electoral votes short of winning the White House.

The Trump campaign rightfully complained about the Arizona call, pointing out there were plenty of Trump-leaning outstanding votes to rally and win the state.  Indeed, in the the days and hours that followed, Trump steadily narrowed the initial large Biden vote lead.  Nonetheless, FoxNews and the AP has stubbornly refused to revisit its initial decision to call Arizona, even though it is apparent to everyone that the initial call, which was not followed by other media outlets, was way too premature. 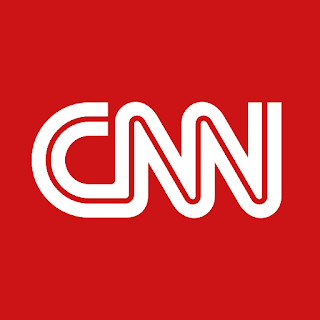 As the rest of the Arizona vote continues to trickle in, it appears that Biden will, barely, win the state

That brings me to Pennsylvania.  Even when Trump's huge Election Day vote gave him a several hundred thousand vote lead in the state, it was apparent that the lead would evaporate when the mail-in votes were counted.   It was understandable that the networks did not want to call Pennsylvania until Biden at least moved into the lead.  That was more than 24 hours ago.  The outstanding votes are from heavily-Democratic Philadelphia and Pittsburg.

As of writing this, Biden has a 34,000 lead in Pennsylvania and that lead will continue to grow as the vast majority of outstanding votes are from heavily Democratic Philadelphia and Pittsburg.  Biden will win Pennsylvania by as many as 100,00 votes.  The election is no doubt over.

Let's be clear, CNN and the other networks are not calling Pennsylvania is because they know doing so will put Biden over the top.  If Pennsylvania was not the tipping point state, it would have been called by networks two days ago.