Earlier this year the liberal Brookings Institute did a report evaluating tpre-K studies and reached the conclusion that most suffered from serious methodology flaws and concluded that the evidence was not there that pre-K offered the benefits suggested by proponents.  Below is the conclusion from that report:

What does the research say? 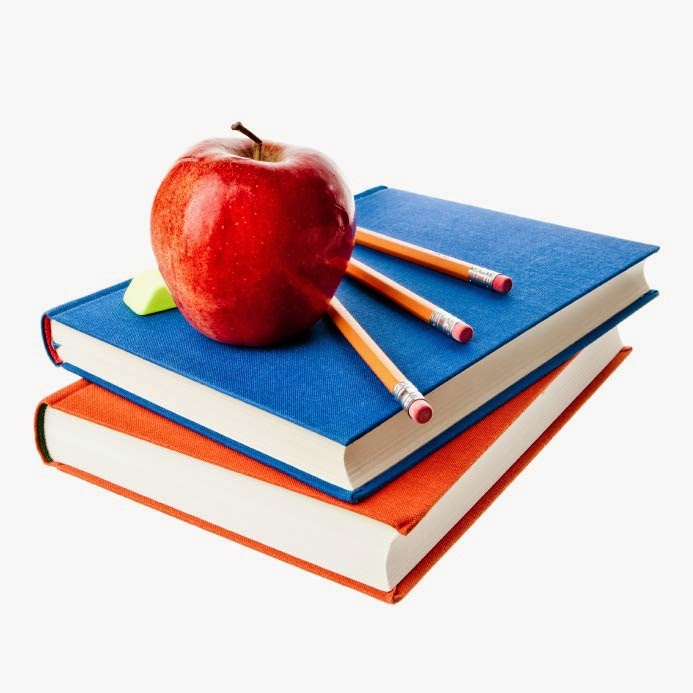 year, four report null, negative, or very small positive impacts beyond the
It would be easy for someone without the training to carefully evaluate these studies or someone with a strong motive to advocate for the expansion of publicly funded pre-k to summarize this research by saying that the preponderance of evidence supports universal pre-k for four-year-olds. After all, of the 10 studies I’ve reviewed that have long-term follow-up, 60 percent report substantive positive outcomes.[xiii]  Libby Doggett, the Obama administration’s point person on Preschool for All, has been singing exactly this song at every opportunity:


Not one of the studies that has suggested long-term positive impacts of center-based early childhood programs has been based on a well-implemented and appropriately analyzed randomized trial, and nearly all have serious limitations in external validity.  In contrast, the only two studies in the list with both high internal and external validity (Head Start Impact and Tennessee) find null or negative impacts, and all of the studies that point to very small, null, or negative effects have high external validity.  In general, a finding of meaningful long-term outcomes of an early childhood intervention is more likely when the program is old, or small, or a multi-year intervention, and evaluated with something other than a well-implemented RCT.  In contrast, as the program being evaluated becomes closer to universal pre-k for four-year-olds and the evaluation design is an RCT, the outcomes beyond the pre-k year diminish to nothing.

This doesn’t mean that we ought not to spend public money to help families with limited financial resources access good childcare for their young children.  After all, we spend tax dollars on national parks, symphony orchestras, and Amtrak because they make the lives of those who use them better today.  Why not childcare?

It does mean that we need public debate that recognizes the mixed nature of the research findings rather than a rush to judgment based on one-sided and misleading appeals to the preponderance of the evidence.

To read the entire Brookings report, click here.
Posted by Paul K. Ogden at 9:25 AM

The whole idea with this Mayor Blowhole Pre-K Scheme is to divert the funds into the pockets of selected Providers. Crony-Capitalism at a Pre-K Level.

You can be sure the Scheme will be sold to parents with children who will benefit from this as - "Look we are giving you free or reduced cost daycare."

So in today's Star we see another article about the mayor's pre-k plan and why it must be approved.

Let's examine why the city funding pre-k is a bad idea. 1) It's the responsibility of the State to fund education not the city, you know one of those little constitutional things. 2) As quoted in the post there is no evidence that pre-k has any measurable benefits long term. 3)The original proposal was for a five year pilot funded by eliminating the Homestead Credit with "some" of that largess going to pre-k funding and the remainder of those funds aren't clearly articulated. The removal of the Homestead Credit would raise property taxes on many home owners and reduce fuding of some local public schools.

The current arguments from the local opinion writers are portraying this as an issue which "will undeniably help children" and that argument just doesan't wash.

I think that now everyone who has children of this age made a conclusion that the only way to bring up thinking harmonious personality is to for everything. When my eldest son started his education, I was confident that it is enough and I shouldn`t worry about it. Several years later I understood that he could do nearly nothing without assistance as he even searched for essay online . I am not going to criticize somebody`s work but if want your child to become successful taje an active part at his study.