Councilor Plowman Resigns from IMPD; What About $3,250 Donation from the Marion County GOP? 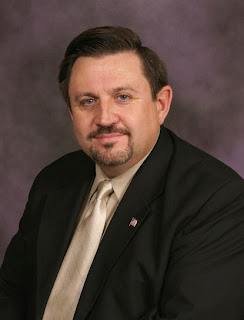 It is still not clear what the federal investigation is about. One democratic blogger has speculated about it, but since it seemed nothing more than pure speculation I won't repeat it here.
One thing that was clear though was that Plowman's financial report last time raised some questions There seemed to be a lot of loaning money by Plowman to his committee and then repaying himself. That's not illegal though but the amount and number of times is strange. What raises more red flags was the use of campaign money to apparently buy electronic equipment from Fry's Electronics. Not sure how that could be campaign related.
The biggest red flag for me though is a receipt by the Plowman campaign of $3,250 from the Marion County Republican Central Committee. MCRCC reported $2,000 in the bank at the end of 2008. Yet in 2009, they gave $3,250 to a councilor whose district is so safely Republican he did not even have an opponent last time? In an off-year no less? Someone should be asking Tom John why he authorized Plowman to be paid $3,250. I'm pretty sure other Republican councilors in safe seats did not get a penny from the MCRCC even during election years.
Posted by Paul K. Ogden at 11:00 AM