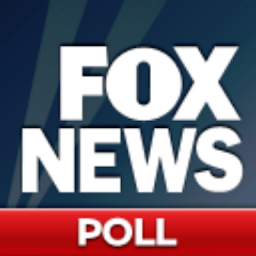 Opinium also released a poll showing Trump trailing by 7 points.
I was most interested in the A- rated Fox News polls, however.  Fox News actually employs a Republican and Democratic pollster to jointly conduct its polls.  They employ live calls to cell and landline phones, the most accurate way of doing polls.    Wanting to read more about the polls, I looked
for the accompanying article on the Fox News home page.   Nowhere in sight.  The home page had links to scores and scores of articles, but Fox News buried its own poll deep in its pages.  It took a Google search to find the story.  I checked back again today, and news of the Fox state polls is nowhere on its home page.
So the lesson is, while Fox News does not allow bias to interfere with the polling it commissions, it allows its bias to interfere with how it reports on those polls, particularly when its bad news for President Trump.
***
OOP's short takes:
Posted by Paul K. Ogden at 1:11 PM