While growing up playing team sports, I remember being told that soccer is on the threshold of become a very popular sport in the United States and that it is a particularly popular sport among young people.   Forty years later, I'm still waiting for that to happen. 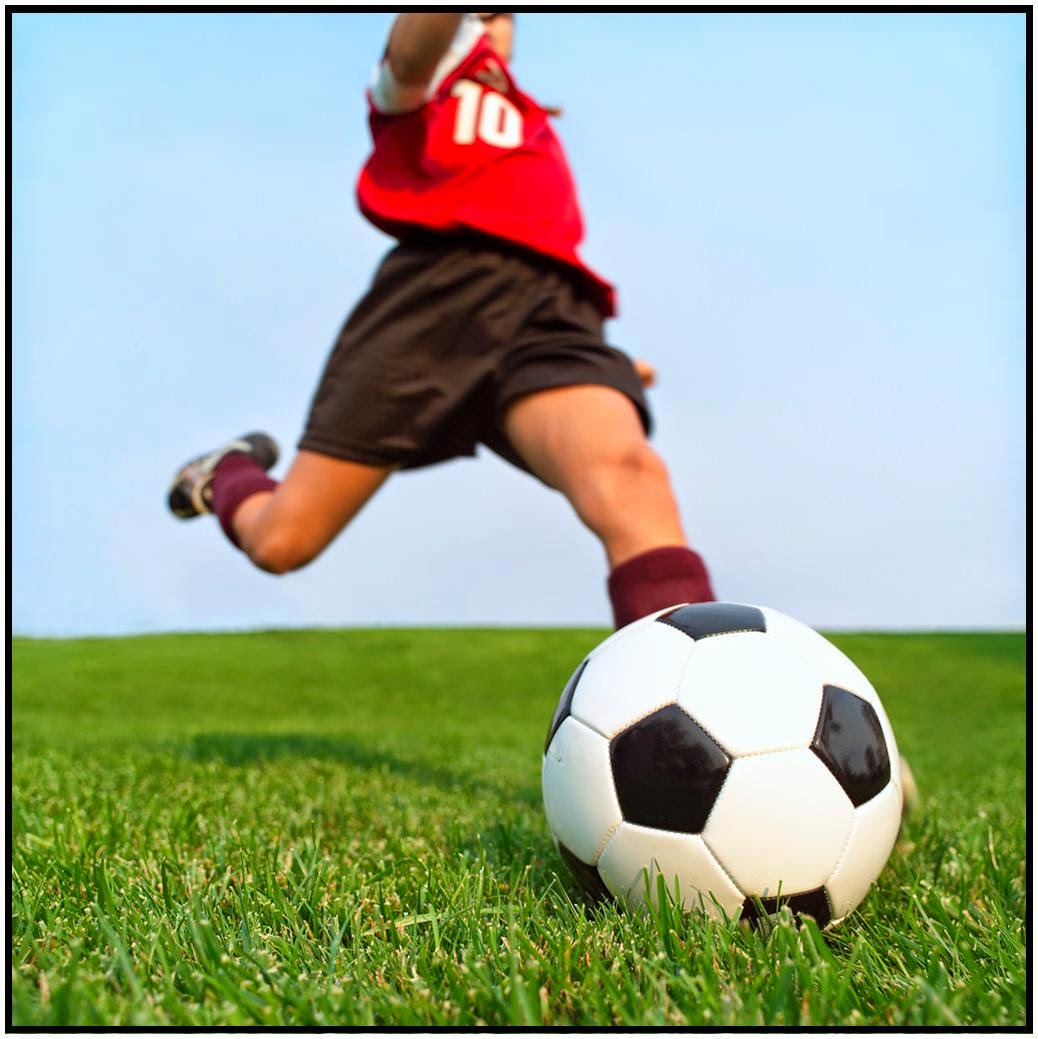 Following the 2014 Soccer World Cup, Harris polled Americans on their favorite sport.  Soccer had risen to 6%, placing it behind professional football at 32%, baseball at 16%, college football at 10%, auto racing at 7% and tied for men's pro basketball and ice hockey.  The increase in soccer was significant from the year before when only 2% of the people cited soccer as their favorite sport.  That, however, was not unprecedented.  Following the World Cup, soccer always enjoys a surge in popularity only to fall off precipitously in the years that follow.  In 2010 (a World Cup year) soccer was chosen as the favorite sport by 4% of the people, only to fall to 2% in 2013.

Of course, people will point to the popularity of soccer as a participatory sport among children Actually, while soccer has probably increased its percentage of participation rates among young people, the participation of children in all team sports has declined, including soccer.

The Harris poll results are included below:

I'm not at all sure those are the numbers I'd be looking at, unless maybe I wanted to televise something. What seems to be more relevant (and I'm assuming this all relates to a stadium for soccer) is the popularity of some unspecified top fraction of earners (since they can afford to buy tickets) and also popularity among millennials, since so much of what Indy does in terms of development is geared towards making Indy attractive to them - maybe some combination of those two?

I've never believed for a minute that soccer is increasing in popularity in this country.

What a crock Ersal and Ballard pitch. Both are accomplished LIARS. What a great way for Greg to be remembered... he LIED his way through his years in the mayors office. I am sure the real men of the Marines are proud of him.

Thanks for these numbers and the info.

Behind the curtain you'll find the Myth Lab & answers about corrupt access to public funds.

Some sports are fun to play yet boring to watch. Personally, I don't mind playing a little soccer, but watching it on TV is -- IMHO -- impossible.