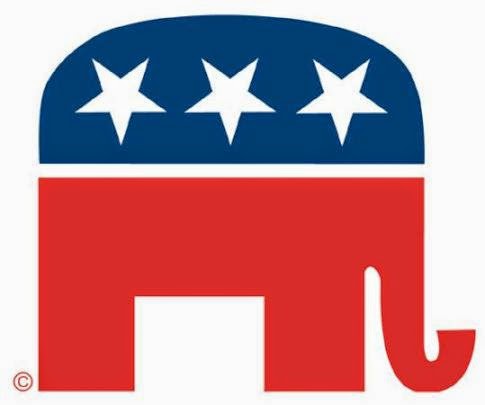 If you want to know how rigged slating in Marion County has become, you only need to look at how many races are contested.  When I became a precinct committeeman in 1986, virtually every race without an incumbent Republican featured a slating battle and even races where there was an incumbent quite often there was a challenge.  Throughout the years, the number of slating contests declined until under the regime of Chairman Kyle Walker they are virtually non-existent.  Yesterdays slating for Indianapolis municipal offices demonstrated that Walker's total control over at least 81% of the slating votes meant, not surprisingly, a lack of interest among potential candidates and party workers  Of 19 races voted on at the convention, including 18 council districts and the mayor's office, there were exactly zero contested races.

There are 590 precincts in Indy that should have GOP Precinct Committee folks. At 290 official delegates just 49.2% precincts [were] represented.

Actually Brown's figure is far too high.  At Republican slatings in Marion County, ward chairman and vice ward chairman, who are all appointees of the county chairman, can vote.  Together they total about 200.  They are also the ones much more likely to spend a Saturday morning going to a convention featuring 19 uncontested slatings.

There are 600 precincts which means the total number of possible voters at the slating convention are:  600 PCs, 100 WCs and 100 VWCs.  Only 36% of eligible GOP slating voters turned out for the convention.  Undoubtedly the vast majority were appointees of the Kyle Walker county chairman, put into place just in case someone challenged Walker's anointed candidates.

The time is long past for the state GOP organization to intervene.  The Marion County Republican Party, and its virtually non-existant grass roots has become a black hole that will eventually sink state-wide Republican candidates.
Posted by Paul K. Ogden at 1:56 PM

One would think that State GOP would be interested in the ship of special interests that is the MCRCC. But I do not believe the State GOP is any better or any more ethical than the insiders here in the City.

That Marion County GOP stood by while David Brooks made formerly safer R areas less so in order to find votes for his wife Susan Brooks is astounding- including the fact Ryan Vaughn disingenuously paid David Brooks about $225,000 of taxpayers' money for the favor. DB screwed over Marion County GOP for more power for himself and for John Boehner's newest bootlicker... Susan Brooks.