What If They Held an Election and Nobody Cared? The Problem With Early Voting

Here we are less than 30 days before the election and I've seen exactly one political television advertisement, the "short" commercial by Secretary of State candidate Marion County Clerk Beth White.  I saw that ad after clicking on a link on Facebook and saw it again while viewing a 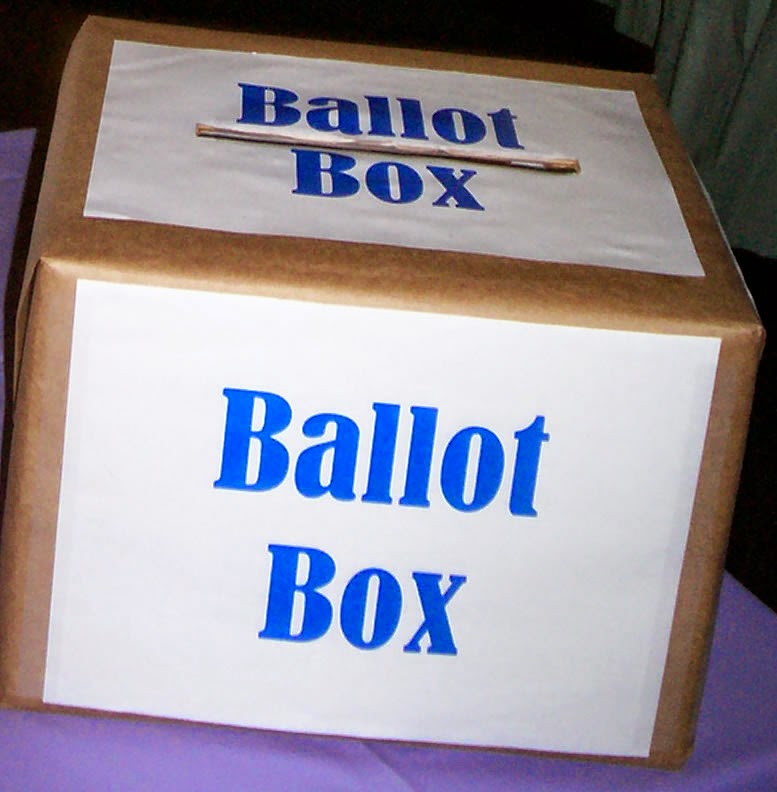 documentary on YouTube.  Apparently White has figured she needs to utilize other ways to get her message out instead of the traditional manner of buying expensive TV spots.   It's an excellent ad by the way.  White mocks herself for being vertically challenged while use the word "short" as a lead in to talk about improvements she wishes to make as Secretary of State.  Policy wise, I wish she would embrace vote centers, but I digress.

Indiana doesn't have a governor or U.S. Senate race on the ballot this year.  But we do have 9 congressional races, three statewide offices, 100 Indiana house races are going on as well as 25 in the state senate.  Yet, I've hardly a peep out of any of them.   Probably the race that's attracted the most attention locally is the State Senate race involving incumbent Republican Mike Delph facing off against Democrat J.D. Ford.  But so far most of the battle has been carried out door-to-door and in the social media.

I expect that in this last month many candidates will finally begin their campaigns in earnest.  That is why I don't like early voting.  Many down-ballot candidates don't have the funds for a prolonged campaign and wait to start communicating with voters until the final month. The problem for those candidates is that many have already voted.
Posted by Paul K. Ogden at 10:38 AM

There's about one office on this ballot that shouldn't be an appointive office, or, an eliminated office. That, more than anything, explains why we're already talking about 2016.

If you early voted, you know what you're doing.