On Wednesday, the Indiana Volleyball Club (IVC), which operates out of the Incredi-Plex on the far east side of Indianapolis, filed a voluminous lawsuit against the newly-formed Academic Volleyball Club (AVC), as well as its Executive Director Emily Hawthorne.  Hawthorne had previously been employed by IVC as Volleyball Coordinator and still appears on the IVC's website in that capacity.  The lawsuit also names eight coaches of the IVC who left to join the AVC, including Emily's husband, Steve. 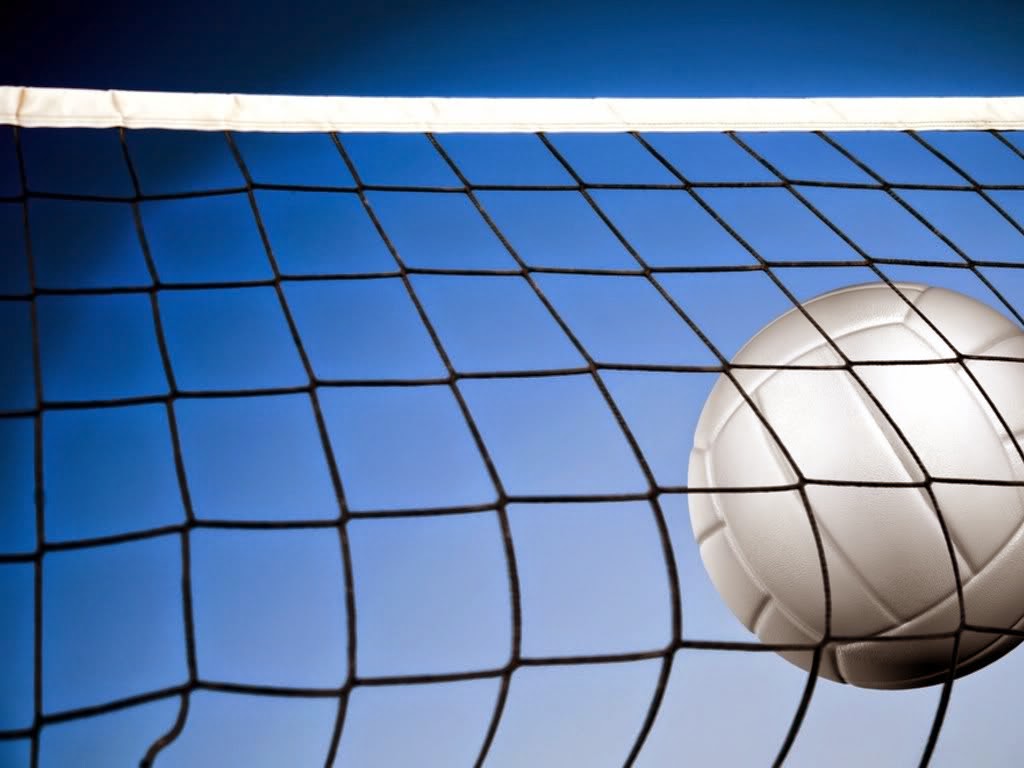 The lawsuit alleges that when Hawthorne left she utilized IVC client emails to recruit clients for AVC and redirected the IVC's Facebook, Twitter and Instagram to AVC.  (AVC appears to have regained control over these accounts which are now directed toward the Incredi-Plex. The lawsuit also alleges that when Hawthorne started AVC, she adopted a tournament series with the same names and dates as IVC in order to cause confusion in the volleyball community.

The coaches, who are all identified as independent contractors, are said to have violated their one page IVC's contract which say they shall "not disclose...trade secrets, production processes, customers, pricing or marketing plans."  Emails are attached to the lawsuit which purport to show solicitation of customers by the defendants.

The lawsuit identifies six legal theories:  violation of Indiana Uniform Trade Secrets Act, tortious interference with contract, conversion, computer tampering, breach of duty of loyalty and good faith, and breach of the Lanham Act.  The lawsuit asks for specific performance, that corrective measures be taken and for unspecified damages.

Healthcare TrialsClinical samples of your brazilian hair uk 100 % natural ingredients established anti-androgen hobby plus enable you to hold back di-hydroxy male growth hormone configuration, useful around scenarios with androgenic alopecia. A higher skin papilla hobby heightens wild hair mobile phone development plus expansion, heightens the sheer numbers of hair while in the anagen level plus adds to the A/T (anagen/telogen ration). Biostim is been shown to be a deep inhibitor with 5-alpha reductase while in the skin papilla and then to maximize wild hair mobile phone expansion, mainly for hair under control by way of androgenic hobby. Such as, with a wild hair pick and choose to pick a wild hair up to furry brazilian hair design and style is actually a pretty destroying approach as a consequence of consistent pushing resulting in worry to the wild hair base together with the hair follicle. The fact is, discovering Dark colored wild hair usually may make great worry for Dark colored wild hair plus induce damage, which will perpetuates dryness. Conrowing plus braiding will be strategies for hairstyling this tug a wild hair tiny, this causes a substantial amount of worry to the wild hair plus hair creating the loss of hair. Braiding this translates into a wild hair remaining yanked pretty tiny causes terrible alopecia, your the loss of hair that is definitely the result of conflict to your wild hair plus hair. Terrible alopecia is definitely brazilian hair sale often reversible by using good wild hair caution.