A new recommendation released Monday by the American Academy of Pediatrics encourages middle and high schools to push start times back, in order to align students’ academic schedules with their biological sleep rhythms.

The organization says schools should start classes no earlier than 8:30 a.m. Nationally, only 15 percent of high schools currently follow that guideline. 40 percent start classes before 8:00 a.m. 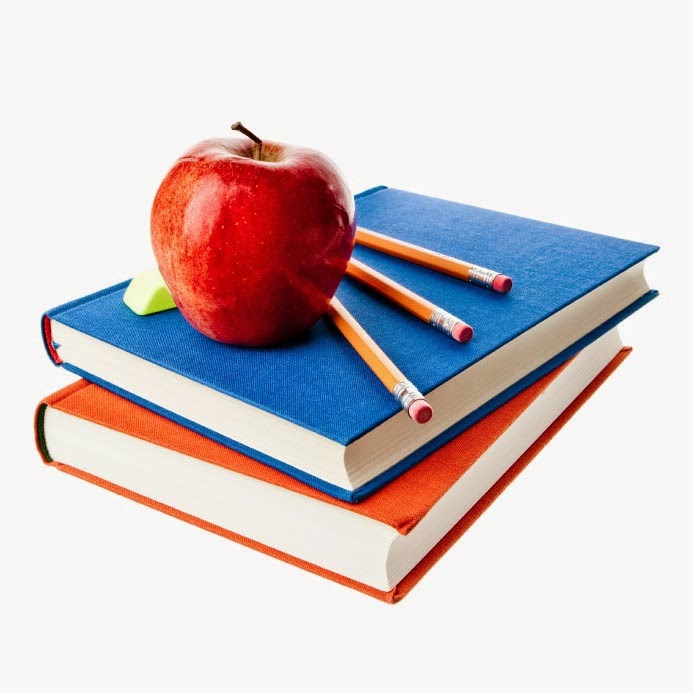 Ideally, researchers say, teenagers should get between 8.5 and 9.5 hours of sleep each night. Recent polls indicate that only 41 percent of middle school students and 13 percent of high schoolers do.

“Chronic sleep loss in children and adolescents is one of the most common and easily fixable public health issues in the U.S. today,” said pediatrician Judith Owens, who wrote the policy statement.

“Studies have shown that delaying early school start times is one key factor that can help adolescents get the sleep they need to grow and learn.”

For years I taught college classes.   Several years ago, I agreed to teach a 7 am class.  It was an experiment - the university thought they would try to accommodate the mostly older adult students' schedules by providing a class before the work day instead of the typical evening class.  It turned out to be the worst class I ever taught.  The students weren't alert and engaged with the material. Class participation was non-existent.  But it wasn't just the students.  I too, as an instructor, wasn't on top of my game.   I thought as the semester wore on, we would all adjust to the early time.  It never happened.

The focus now on early childhood education as a way of improving academic performance is iffy at best.  The studies are mixed, with many finding that the gains of pre-K are only temporary.  But there is one reform that will cost little if anything and unquestionably lead to better academic results.  That reform is later starting times for middle and high school students.
Posted by Paul K. Ogden at 4:30 PM

I thoroughly agree. And it’s time to bring back recess.

woke up my HS sophomore daughter this morning, got her to high school at 7:10. She was stressed last night with completing a lab report, finished up around 10:30.