The feud between the USA Cricket Association and the American Cricket Federation has taken a new twist, as both governing bodies have been asked to supply letters of allegiance from their members to the ICC. 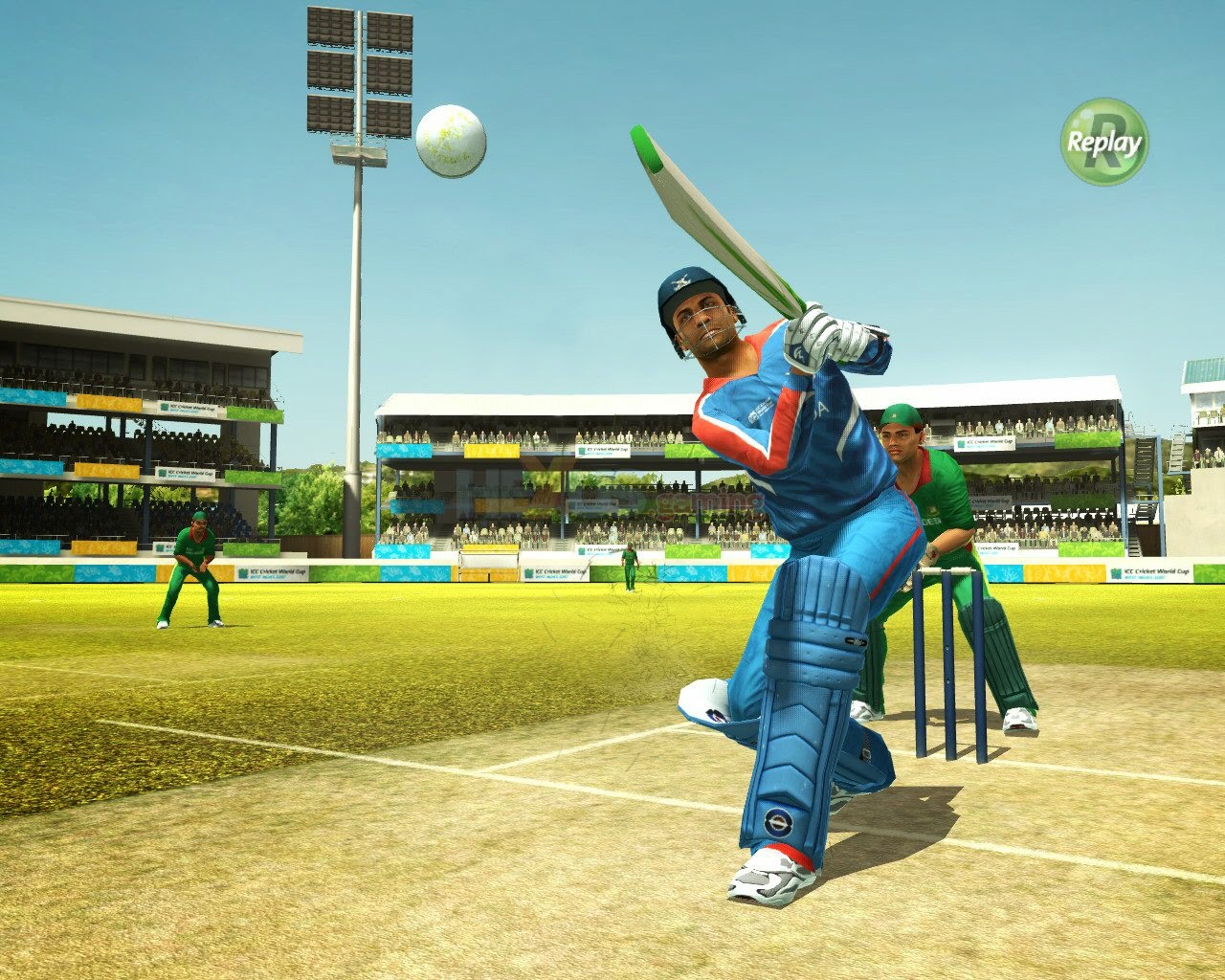 from the ICC as a national governing body.

Since 2012, there has been a lack of clarity between the number of leagues the USACA has claimed to be its members, and those which actually are, particularly with respect to those who haven't paid annual membership dues to USACA in the last three years. The ICC's request for USACA and ACF to supply confirmation letters could play a deciding factor in the ongoing dispute in order to decide which body is legitimately in control of cricket in the USA. Having two national governing bodies could potentially result in an ICC suspension for the USA, a fate that occurred in both 2005 and 2007.

According to the recently-released minutes from USACA's last board meeting on March 23, ICC president Alan Isaac sent a letter dated March 11 to USACA president Gladstone Dainty requesting updated information on a series of topics including USACA's current membership. USACA board member John Thickett sent a notice to all USACA member leagues requesting them to provide a letter to USACA chief executive Darren Beazley, to pass on to the ICC, in which the USACA member leagues confirm USACA as the sole governing body for cricket in the USA.

ESPNcricinfo has obtained communication from an ACF member league in which ACF chief executive Jamie Harrison reached out to ACF members on March 29, asking for each ACF league to supply a similar letter confirming ACF as the governing body for cricket in the USA.

In short, the ACF was formed in the midst of continuing problems with USACA.  Both USA governing bodies are competing the allegiance of various leagues within the United States. The governing body with the most leagues will probably be recognized by the ICC as the official cricket governing body for the United States.  Indianapolis Mayor Greg Ballard has made a $6 million bet that USACA wins.  However,  it is increasingly looking like ACF is going to beat out USACA in the battle over recognition as the official governing body  Thus, the plan for Indianapolis to host, at the World Sports Park in August of 2014, the national men's cricket championship may not happen.

REVISION:  I have been told that the above is not technically correct, that ICC won't use the current exercise to pick a winner between USACA and ACF.  Rather ICC rules stipulate that a member country can't have more than one national governing body.  The purpose of the exercise is to confirm there are two governing bodies in the United States.  Upon confirmation of that fact, the action to be taken is to suspend the country from membership in the ICC.   (A suspension means that all ICC funding is cut off from the member organization.)  Following a suspension there is a 12 month period to resolve the issue of cricket governance in the country, and, if at the end of that period the issue is not resolved, the country is expelled from the ICC.


As a side note, on Sunday I was taking some recycling to bins behind Guion Creek Middle School and saw a game of cricket being played in the parking lot.  I have seen games taking place there before.  It seems like an interesting game.
Posted by Paul K. Ogden at 11:31 PM

Considering that conserving money can be in everyone’s "to do" listing these kind of prada replica, have you thought to begin by establishing the house using energy-efficient lighting effects along with generating lighting effects an important fashion worry. You'll find countless patterns along with sorts of lighting effects offered, that you just must not get any risk which include for a properties décor, and will be offering powerful lighting effects during your current properties in house along with backyard. Residence professionals ought to feel regularly involving brand-new along with modern solutions to not simply preserve his or her people safe and sound, nevertheless to generate the exact property overall a bit more interesting selection. Renters have an overabundance of possibilities when compared with fake chanel, and they will decline one particular residence simply yet another whenever they have the terminology are generally greater. What will you in the long run want to do can be make certain that you’re contemplating regularly involving everything which they can use to acquire issues moving in the correct route. Have you thought to exchange the actual a lock throughout the outdoor in the house making which has a complex gain access to command chanel replica handbags? This specific most likely are not a possibility for every single startup, though the splendor associated with an gain access to command technique can be who's eradicates the need to matter recommendations for you to every single kama'aina ( which could open your airport parking place plus the entrance doors that will steer in the making. The reality is that will recommendations are generally previous technological innovation. That they surely get his or her position, nevertheless the truth is that will recommendations get time and effort to switch, along with there's always very important which a missing essential might be ripped, supplying a person unauthorized entry to a new vulnerable place. It could be preferable to eradicate that will selection fully. It can be fake rolex for you to count on precisely what you’re striving to achieve that will certainly in the long run create each of the big difference. Should you be certainly not contemplating meticulously with regards to anything, you may turn out losing a fix that could genuinely bring replica gucci for a residence.