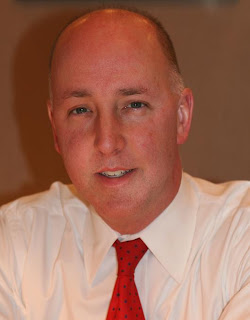 The surprising one though was the Indiana Republican State Committee contributing $50,000 to Massa on 10/19, which was reported yesterday. One would think the State Republican Party would be spending its money to capture the majority in the House or to bailout Charlie White out of a possible upset in the Secretary of State's race.
Posted by Paul K. Ogden at 9:58 PM

Lots of questions. But, lets start with - who or what is 'Indianapolis airport development'? The only ones I know who develop out there are government employees.

I'm getting ready to look at Curry's report, but I have to wonder about Massa's report which seems to be a list of government contractors who might be implicated in an Indianapolis pay to play scandal.

I found it very interesting that Massa's campaign is getting its printing work done at Jackie Nytes' Printing Partners. It looks like her votes for the Ballard administration's big public works spending plans continue to pay off for her.